In keeping with La Casa’s Mission, we celebrate the efforts and contributions pioneered by the Puerto Rican community of New York City, Puerto Rico and beyond. This year, we honor and celebrate Marcos Dimas, Founding Director of El Taller Boricua at the Julia de Burgos Cultural Center, and a world-renowned contemporary artist whose work has set standards of innovative excellence (Please see his bio below).

With much gratitude we will commemorate and celebrate the past contributions of the late Dr. Helen Rodríguez Trías (July 7, 1929 – December 27, 2001), a pediatrician of Puerto Rican descent, educator, women’s rights activist, and the first Latina to become president of the American Public Health Association. She was also a founding member of the Women’s Caucus of the American Public Health Association, and a recipient of a Presidential Citizens Medal, among many other awards. Dr. Rodríguez Trías is credited with helping to expand the range of public health services for women and children in minority and low-income populations around the world.

For entertainment, and an endearing cultural experience, the event opens with a short film of La Casa’s 39-year-old Cuatro Music experience, which also displays several of our historical events reflecting the participation of community artists, public officials, and members of leading organizations.

The celebration continues with delightful treasures of the Puerto Rican Cocina Criolla, prepared by the South of France Restaurant, and entertainment by La Casa’s Conjunto Típico, led by Luis Rodríguez our Cuatro Music Director. The evening continues with DJ Peter Torres’ danceable music selections, till the end of the celebration.

We hope you join us in recognizing the efforts and contributions pioneered by trailblazers Marcos Dimas, and the late Dr. Helen Rodríguez Trías.

ADMISSION FEE IS $45.00* (Includes buffet dinner, drinks, live music, DJ, and, of course, all the dancing you can bring!)

La Casa de la Herencia Cultural Puertorriqueña is a 501 (C) (3) Not-For-Profit, Cultural and Educational Organization. Your contribution is tax deductible to the extent allowed by the Law.

Cena de Monte Adentro is open to the general public and is wheelchair accessible — the event takes place on the ground floor, in El Barrio’s ArtSpace PS109’s Main Gallery. All participants are encouraged to wear a mask.


A Brief bio of MARCOS DIMAS:

Painter, printmaker, and filmmaker Marcos Dimas is a graduate of the School of Visual Arts. As a student, he was a member of the Art Workers Coalition. He exhibited in the Brooklyn Museum’s “Contemporary Puerto Rican Artists” in 1969. Advocacy and Art led him to the co-founding of El Taller Boricua, the Puerto Rican Workshop, in 1969.

As a film producer for the Public Broadcasting System, he won a Creative Artists Public Service Award with the film “Towards a Collective Expression.” Marcos is a current recipient of the Joanne Mitchell, Creating a Living Legacy Award. His work is in the collections of the Museo del Barrio, the Museo de Arte Contemporario, P.R., and the Smithsonian American Art Museum.

He has co-founded the Heckscher Building Arts Consortium, the Julia de Burgos Latino Cultural Center, and the Rafael Tufiño Printmaking Project. At Taller Boricua he maintains an active position as an artist, and as Executive Director.

It would be a great honor for us to see you on October 1st!

Thank you,
from all of us at La Casa de la Herencia Cultural Puertorriqueña, Inc. 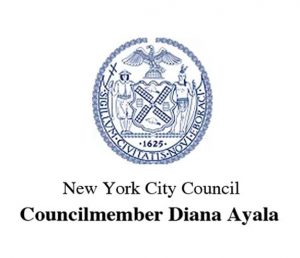 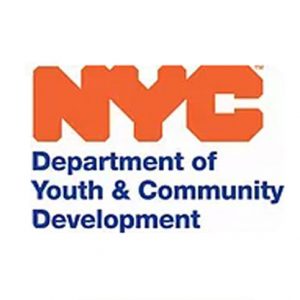 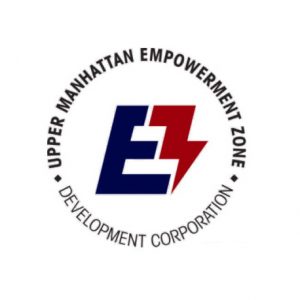 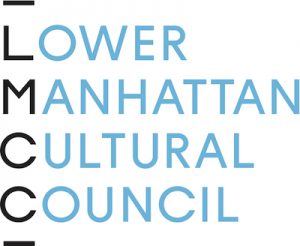 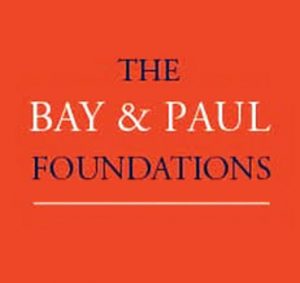 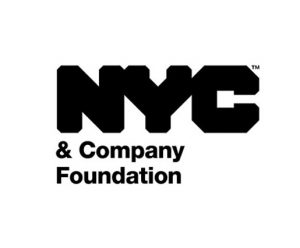 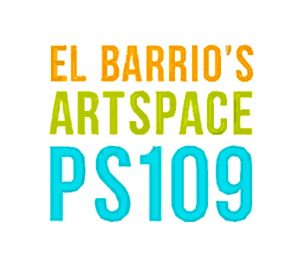